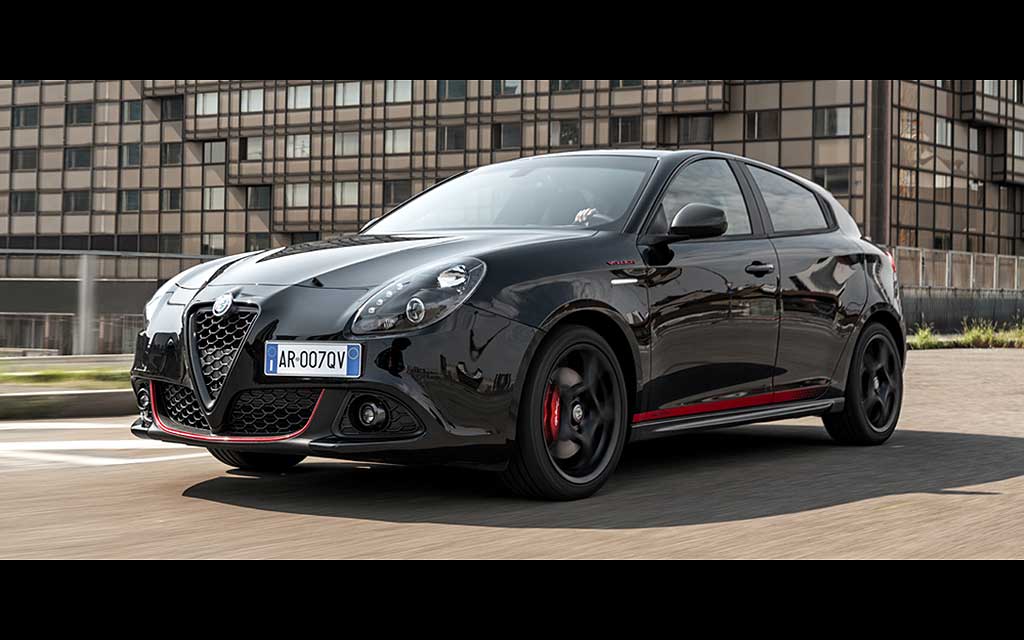 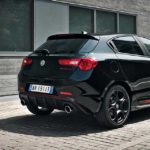 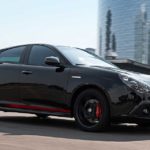 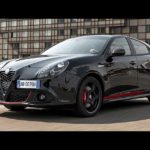 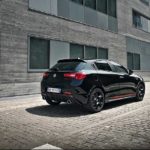 ALFA Romeo Australia has temporarily topped its Giulietta range with the limited Veloce S Edition hot hatch, which picks up substantially more standard equipment for a slightly larger outlay.
Restricted to just 30 units and priced from $45,400 before on-road costs, the Veloce S Edition commands a $3500 premium over the regular Veloce variant upon which it is based, although Alfa Romeo Australia claims the former offers buyers $6900 in additional value.
Specifically, the Veloce S Edition adds Dark Miron 18-inch alloy wheels with laser-etched red motifs, red ‘Giulietta’ and ‘Veloce’ exterior badging and a red sports decal kit plus a carbon-fibre-look finish for the Trilobe grille, side-mirror covers and side skirts.
Meanwhile, aural pleasure is heightened by the Magneti Marelli ‘Elaborazioni 1919’ sports exhaust system that has “a deep and purposeful note”, according to the Italian brand.
A 10-speaker Bose sound system, premium floor mats with red ‘Giulietta’ logos, and a ‘Veloce S’ badge round out the cabin’s upgrades.
Three paintwork options are available, including Stromboli Grey metallic and Alfa White and Alfa Black solid hues.
These features come in addition to the full-time Veloce’s list of standard equipment, which includes sports suspension, red Brembo front brake callipers, an intake sound generator, a rear diffuser, bi-xenon headlights with carbon-fibre-look clusters, LED daytime running lights, rear privacy glass, gloss-black doorhandles and foglight surrounds, and black side-window surrounds.
Inside, leather and Alcantara upholstery with red stitching, a flat-bottom steering wheel with red stitching, sports pedals, carbon-fibre look and Dark Flair trim, and a black headliner feature.
Just like its sibling, the Veloce S Edition is motivated by a 1.75-litre turbo-petrol four-cylinder engine that produces 177kW of power at 5750rpm and 340Nm of torque at 2000rpm.
Drive is exclusively sent to the front wheels via an electronic front differential and a six-speed TCT dual-clutch automatic transmission that supports launch control.
The Veloce S Edition is expected to provide similar performance to the Veloce, which sprints from standstill to 100km/h in 6.0 seconds while on the way to its top speed of 244km/h.
The latter’s fuel consumption on the combined cycle test is 6.8 litres per 100 kilometres.
“The Giulietta Veloce S Edition is a sporty addition to the Giulietta line-up that’s sure to excite drivers looking for a car that exudes sophistication,” said Alfa Romeo Australia director of brand and product strategy Guillaume Drelon.
“The Veloce S Edition is not only a premium, stylish variant of the range-topping Veloce, it also delivers almost 50 per cent customer advantage on the added content before on-road costs.”
Sales of Giulietta have taken a significant hit this year, with just 79 units sold to the end of May – a 43.6 per cent decrease over the 140 examples delivered during the same period in 2018.
As a result, Giulietta is the 19th best-selling model in the sub-$40,000 small-car segment, trailing the Mazda3 (12,682 units), Toyota Corolla (11,882), Hyundai i30 (11,033), Kia Cerato (8541) and Volkswagen Golf (6238), among others.