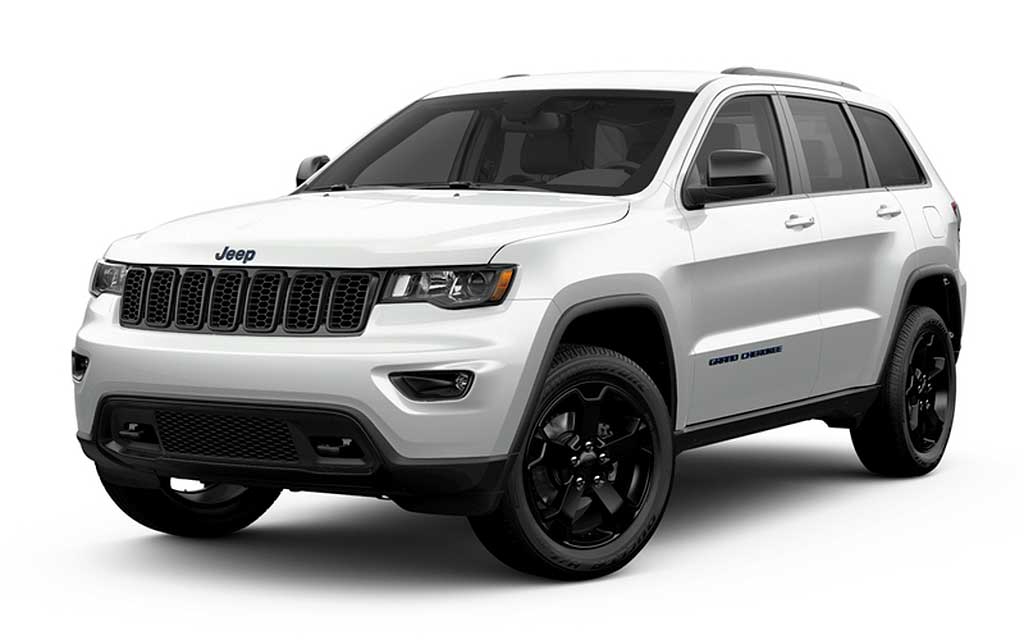 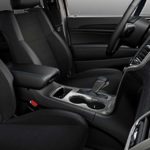 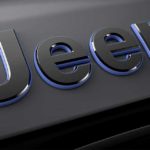 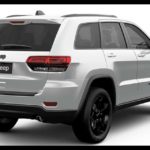 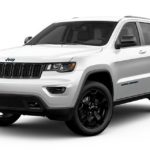 JEEP Australia has now released four special-edition variants of its Grand Cherokee large SUV this year, with the Upland now in showrooms priced from $61,450 plus on-road costs.

Based on the turbo-diesel Laredo variant and limited to just 44 examples, the Upland commands a $3500 premium but adds what the American SUV specialist claims is “nearly $7000” of additional value.

Inside, the Upland gains an 8.4-inch touchscreen Uconnect infotainment system with satellite navigation as well as Desert Sky blue stitching on the steering wheel and front and rear armrests.

Bright White and Diamond Black are the paintwork choices on offer, while the only other available option is a single-pane sunroof that costs $2450.

The Upland joins the Night Eagle introduced in June and the S-Limited and S-Overland released in April as special-edition variants that have been added to the Grand Cherokee range in 2019.

Sales of the Grand Cherokee have taken a significant hit this year, with 2037 examples sold to the end of August – a 30.2 per cent decrease over the 2920 deliveries made during the same period in 2018.