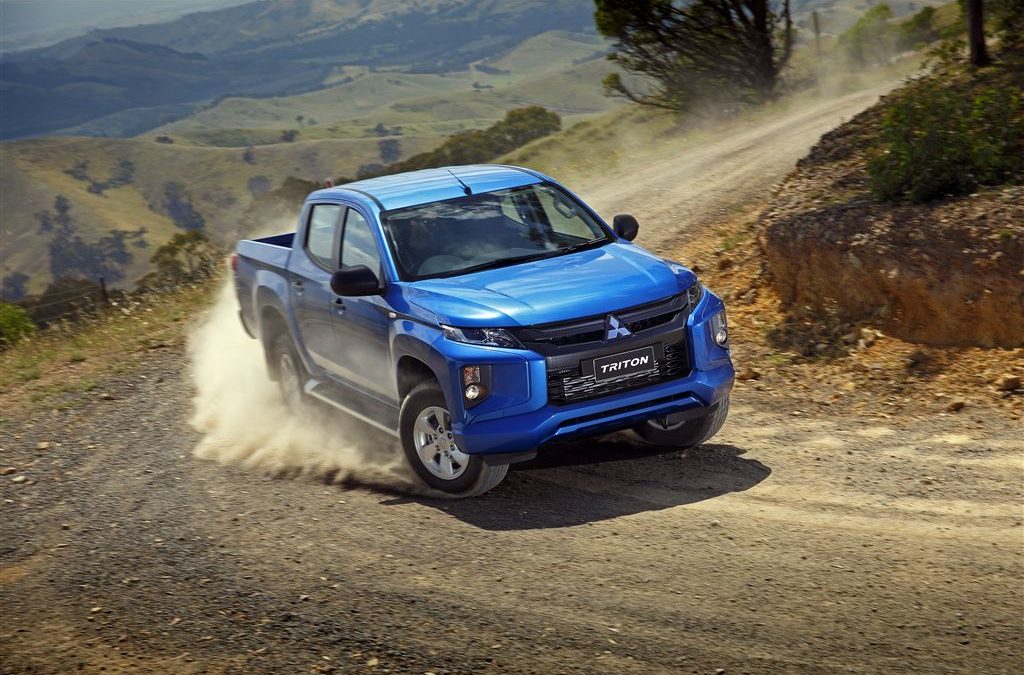 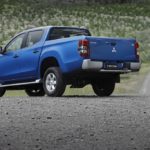 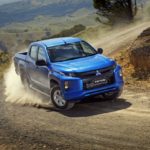 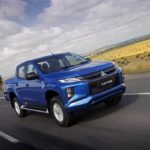 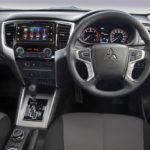 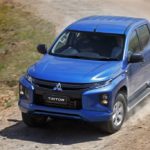 MITSUBISHI Motors Corporation (MMC) COO Ashwani Gupta has confirmed that his company will not only take the lead on development of the next-generation Renault-Nissan-Mitsubishi Alliance ute, but will likely be the first member to release the co-developed model.

Leveraging its expertise in commercial vehicles, 4×4 drivelines and plug-in hybrid (PHEV) technology, MMC is already at work developing the new ute that will end up being shared by Alliance partners Nissan Motor Company and Renault Group.

Speaking to journalists this week in Sydney, Mr Gupta said the brand had already started work on the all-new ute, however there is no timeframe for its release.

“We started the best-practice exchange with Nissan on the current pick-ups. We do a lot of benchmarking with each other to understand each other,” he said.

“However, for the next pick-up, obviously we are working together, but with all the core markets which we have as Mitsubishi, especially we only have one manufacturing (location) which is Thailand, naturally we are taking the lead to develop the next generation of pick-up.

“Now the next questions comes how and when Nissan and Renault will get on board? We will have to wait. But as of today, we are taking the lead.”

Mr Gupta confirmed that powertrains will be shared across all three brands, however it has not yet been decided which manufacturer the engines will be sourced from.

He added that at some point electrification would be necessary for the new-generation ute and that the brand’s expertise in hybrid technology would be used to create alternative engine options for both the Triton and mechanically related Pajero Sport large SUV.

“Now the question is on the pick-up, let me say Triton and Pajero Sport, obviously we believe that it will need electrification,” he said.

“I don’t know when, but it will need it, which means the next Triton should be capable enough to have electrification.”

Given that a battery-electric model would require a dedicated platform, Mr Gupta said a hybrid powertrain would be integrated into the existing internal-combustion architecture, which the brand has already done with its Outlander PHEV mid-size SUV.

“As you know, one of the core strengths of Mitsubishi is to have electrification and the ICE in the same car,” he said.

Mr Gupta hinted that the brand would likely prefer a PHEV powertrain instead of a regular hybrid set-up, however the specific requirements of a vehicle such as the Triton meant that extra research would have to be conducted.

“We are confident of our PHEV. It is a proven technology for us, and the question is how much do we deviate from our PHEV is the answer which we have to get.”

Mr Gupta also pointed out that another advantage of PHEVs in a Triton would be that the electric motor’s battery can be used to power other appliances, making it useful at work or campsites.

Given Alliance members will share common powertrains, Nissan and Renault pick-ups will also feature a hybrid at some point.

When asked whether the next Triton will join other manufacturers by offering a turbo-diesel V6 variant, Mr Gupta said it was too early to say.

Mitsubishi Motors Australia Limited (MMAL) CEO John Signoriello said the brand’s Australian arm, which makes up 10 per cent of global Mitsubishi sales and is a top-five market for the Triton, will have a say in the development of the new ute.

“The reality is you can only change so much now, but you can influence what’s going to happen in the future – that’s your ultimate goal.”