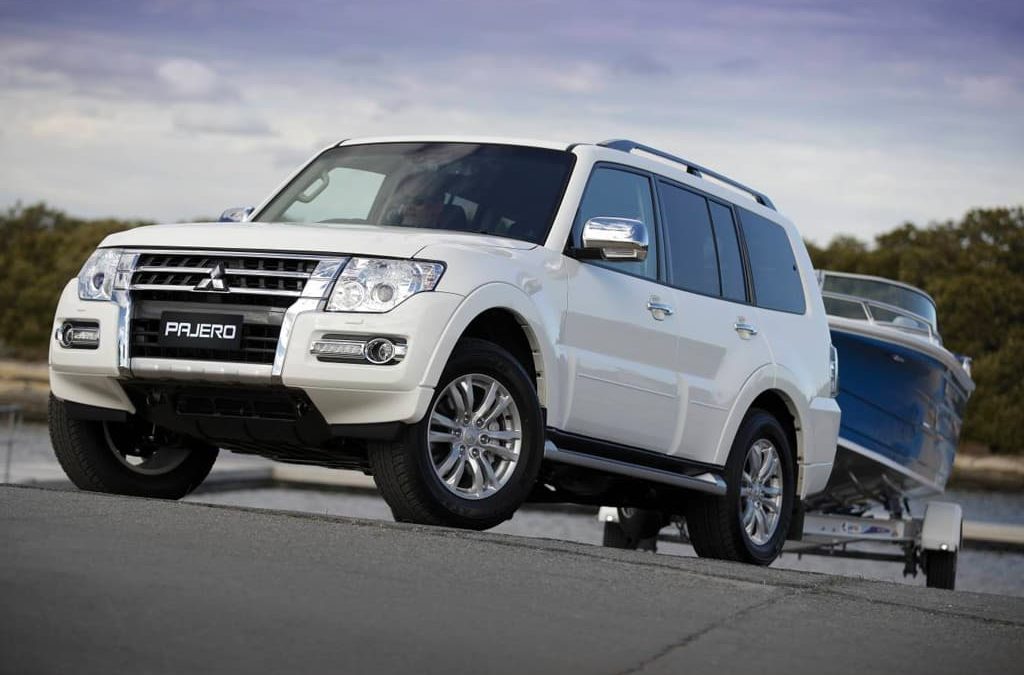 MITSUBISHI Motors Australia has lopped the flagship Exceed variant from its venerable Pajero large-SUV range in an ever-so-minor 2020 model-year spruce-up.

This leaves just two variants – the GLX and GLS – to soldier on against the likes of Toyota’s younger Prado in the large-SUV segment.

Changes to the Pajero include automatic high-beam in both remaining variants. The GLX also gets auto-levelling HID headlights with washers, while the GLS gains the Rockford Fosgate premium audio system that was previously only available in the Exceed.

“Pajero drivers know they can depend on it when they take on their next challenge – whether that means heading out to the outback or towing,” he said. “It’s an iconic part of our Australian product line-up.”

The Pajero is one of the oldest vehicles on the Australian market, having been around for 12 years. While the basics have hardly changed, technology gains such as active stability control have kept it in the game.

Mitsubishi’s other contender in the segment, the Triton-based Pajero Sport, now outsells the Pajero by more than two to one, having found 3616 new homes in the first six months of this year. This represents a 6.6 per cent rise over the same period of last year.

Between them, the Pajero and Pajero Sport hold a healthy 9.4 per cent share of the large-SUV segment, placing Mitsubishi second only to the dominant Toyota (31.6%) and just ahead of Mazda (9.3%).

As GoAuto reported last week, the Pajero Sport is also up for a minor facelift. This will be revealed in Thailand on July 25 ahead of a probable sales launch in Australia in January.