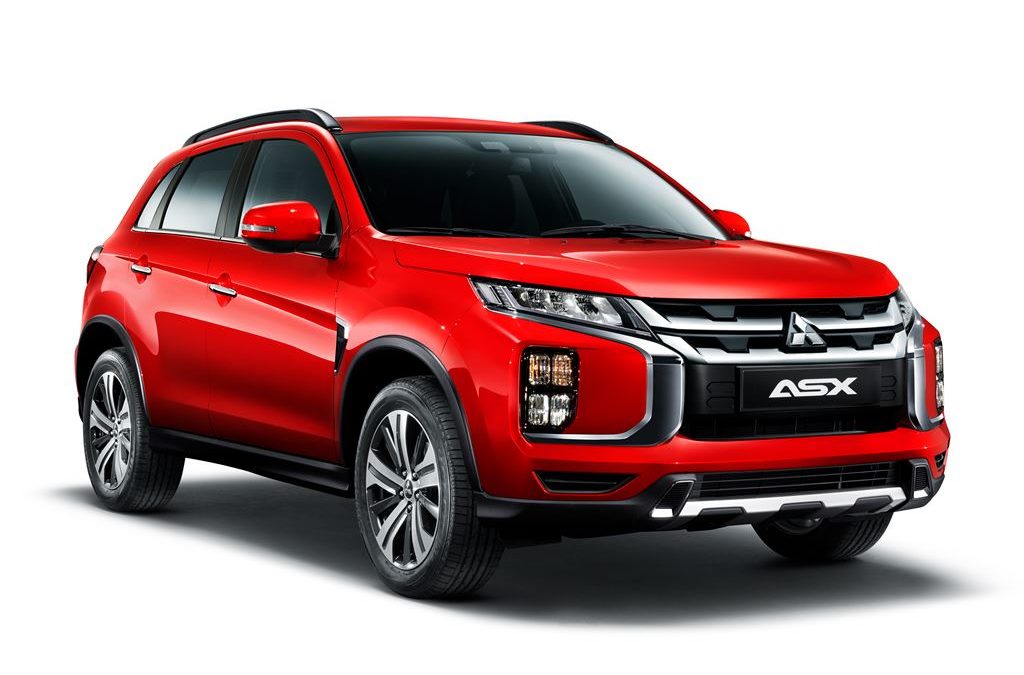 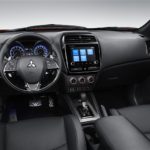 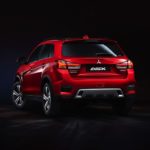 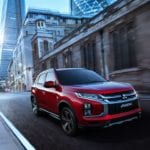 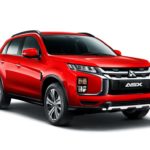 MITSUBISHI is giving its evergreen ASX compact SUV one last pull-through to tide it over until the introduction of the all-new version in a year or two.
To debut at the Geneva motor show next month, the facelifted ASX gets a fresh front and rear, including new bumpers, grille and LED lights that embrace the Japanese company’s Dynamic Shield design language.
This time around, the front indicators and fog lamps are bunched at the ends of the bumpers.
The new version is expected to land in Australia in the third quarter of this year, charged with the duty of keeping Mitsubishi Motors Australia at the top of the small SUV sales ladder until the next-generation model lands, possibly in 2021.
Mitsubishi specialises in prolonging the life-span of its models, with the Pajero, Lancer and Mirage also qualifying for a senior’s card.
The current ASX, which was launched in 2009 in Japan and 2010 in Australia, has already had several updates to keep it fresh, the most recently in September 2017.
Competing in one of the toughest vehicle segments, the ASX battled its way to the top as a value proposition, last year selling 19,034 units to outpace Mazda’s CX-3.
The ASX is also Mitsubishi’s second-best seller after the Triton ute (24,896 units in 2018) in Australia, and thus is regarded by the company as a core model, along with the one-size-larger Outlander.
These three vehicles have been largely responsible for an impressive sales rise by Mitsubishi in recent years. Last year, the tally hit a company record 84,944 vehicles – up 5.6 per cent in a market that stumbled backwards by 3.0 per cent.
Globally, the ASX is Mitsubishi’s third biggest model, and Australia is the third biggest market for it after North America and Europe, and ahead of China.
As GoAuto has reported, the next ASX is already in the pipeline. Although the next one will not be shared with Mitsubishi’s new Renault Nissan Alliance partners, it is expected to be built on an Alliance platform and potentially share powertrains.
This means it might have an architecture shared with Nissan’s Juke and Qashqai and Renault’s Captur.
The facelifted ASX will carry over the 2.0-litre petrol four-cylinder engine and choice of six-speed manual and continuously variable transmission (CVT), depending on specification. Base models get two-wheel drive, while all-wheel drive will continue in upper-spec variants.
Apart from the new look, revisions include a one-inch-bigger display screen (now 8.0 inches) and improved connectivity.
Top trim levels get Tom Tom sat-nav, while real-time traffic information can now be accessed by connecting to the internet using a smartphone.
Mitsubishi says it will also introduce an app that can check fuel remaining and provide navigation to the nearest fuel stations, among other functions.