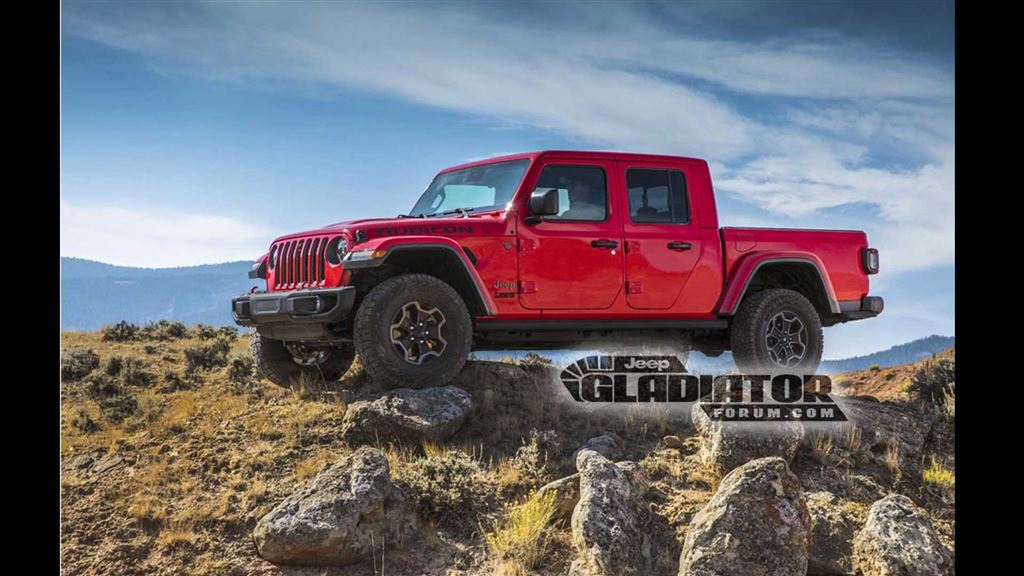 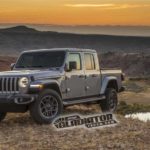 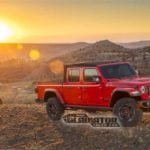 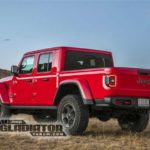 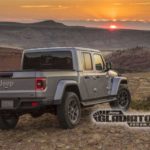 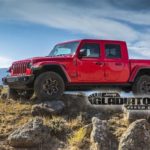 THE long-awaited new-generation Jeep pick-up, the Gladiator, has been revealed in the United States, although perhaps not in the way Jeep parent company Fiat Chrysler Automobiles (FCA) anticipated.

The official-looking images of the four-door crew-cab ute turned up on a Jeep fan website, Jeep Gladiator Forum, after allegedly being accidentally published on FCA’s media website ahead of the official reveal at the Los Angeles motor show on November 26.

The pictures have been removed from the media site, but not before someone downloaded them, passed them to the Jeep forum from where they have spread at the speed of lightning around the world.

As expected, the Gladiator has a close similarity to the latest Wrangler on which it is based, with its traditional Jeep grille, bonnet, vertical sides and general utilitarian air.

Crucial details of the rugged new vehicle have also been leaked, including the powertrain line-up that apparently will start with FCA’s ubiquitous 3.6-litre Pentastar petrol V6 with either a six-speed manual gearbox or eight-speed automatic transmission.

From 2020, a new 3.0-litre EcoDiesel V6 will become available in North America where it will be mated with the eight-speed auto transmission.

That diesel is unlikely to come to Australia where FCA has already stated that, in Wrangler at least, it will stick with a four-cylinder 2.2-litre diesel alongside the Pentastar petrol V6.

The manual gearbox is also unlikely to make it across the Pacific Ocean, as the Australian market is now universally automatic.

The fan forum claims the Gladiator will have best-in-class towing capacity of 3570kg and best-in-class payload limit of 725kg in a tray 1.5 metres long.

The Gladiator’s real strength will be its genuine off-road rock-hopping ability, with low-range crawl ratios and a 76cm water wading ability.

It also will share the latest 4×4 technology with the new Wrangler, including front and rear electric axle lockers and, for times when maximum chassis flexibility is required at minimal effort, electronically operated anti-sway bar disconnect.

Like the 2019 Wrangler that is scheduled to be launched in Australia next year, the Gladiator will be offered with a variety of roof combinations and – if owners like the bugs-in-the-teeth driving experience – a fold-down windscreen, just like the original Willys Jeep of World War 2.

FCA Australia has confirmed the Jeep pick-up for Australia, although timing is yet to be set. We would expect early 2020.

With Australia’s 4×4 pick-up market booming, the Gladiator would be a welcome addition to the Jeep range, targeting  hard-core off-roaders, weekend warriors, tradies, farmers and mining companies.

The Grand Cherokee accounts for more than half of those sales (3497), with the Compass selling 1209 units and Wrangler next on 923 sales.