Mitsubishi updates Outlander for MY20 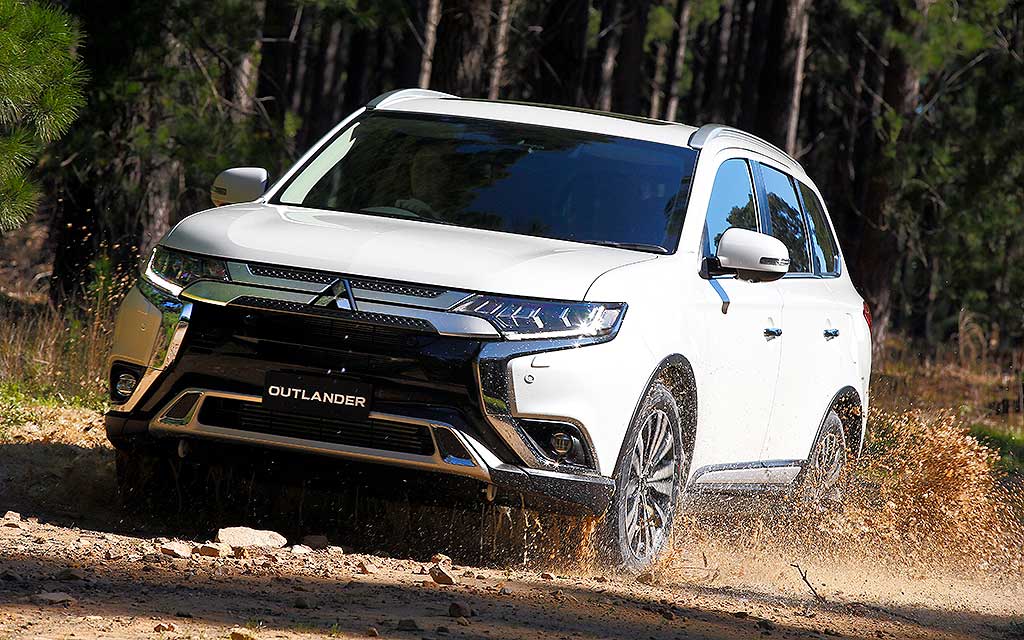 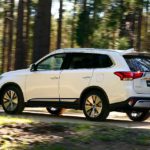 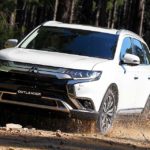 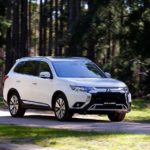 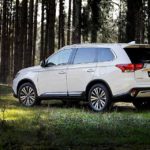 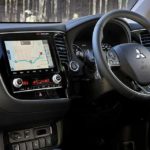 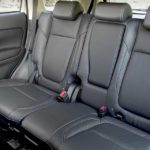 MITSUBISHI Motors Australia Limited (MMAL) has released its MY20 Outlander mid-size SUV, which is highlighted by an increase in standard specification and corresponding price rises.

In terms of upgrades, the two ES variants with the CVT now come with autonomous emergency braking (AEB) as standard, while their manual counterpart continues to go without the key active safety technology. All other Outlanders already had AEB.

A new 8.0-inch touchscreen infotainment system has been added range-wide, while the Exceed grade also gets TomTom satellite navigation that sends speed-limit information to its multi-function display. Map data can be updated at home via USB.

A new overhead console has also been introduced, with it incorporating the seatbelt reminders, passenger airbag cut-off indicator and a sunglasses holder, although the latter is absent in the Exceed grade due to the space its standard sunroof requires.

“Outlander drivers are looking for an SUV they can use for their daily drive, but (also one) they can count on for their next adventure,” said MMAL deputy director of marketing and operations Derek McIlroy.

“The Outlander is equipped with excellent handling through the Super All Wheel Control (S-AWC) system, in addition to ample cargo space.

Sales of the Outlander have improved considerably in 2019, with 10,558 examples sold to the end of July – a 14.9 per cent increase over the 9187 deliveries made during the same period last year.